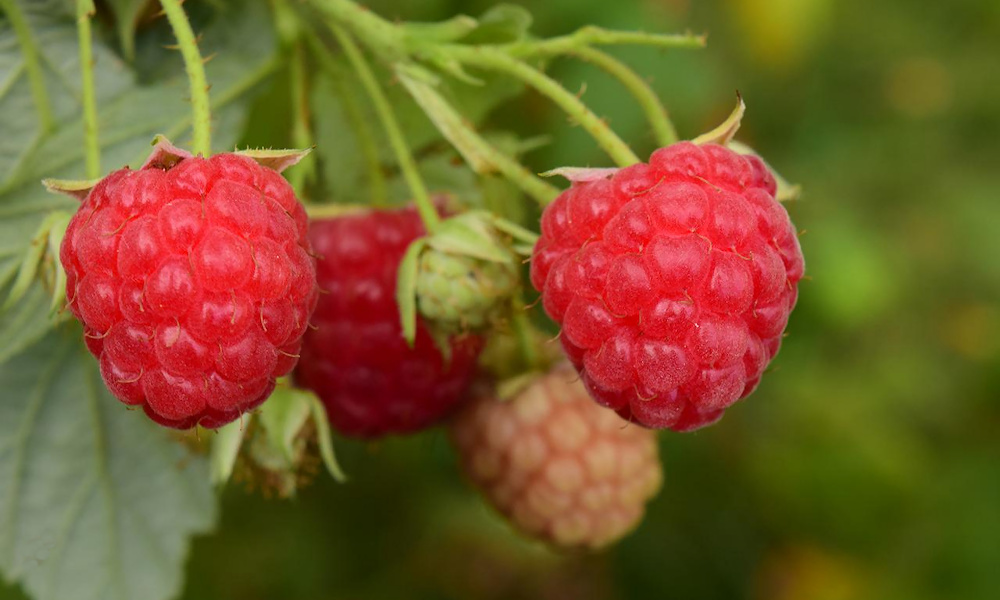 Pruning a raspberry bush depends on when and how many times it bears fruit in a season.

Raspberry canes can be a maximum of two years old – that is, they live for two years (raspberry canes either grow from the extensive underground root system of the raspberry plant or develop from above-ground shoots that bend down to the ground). 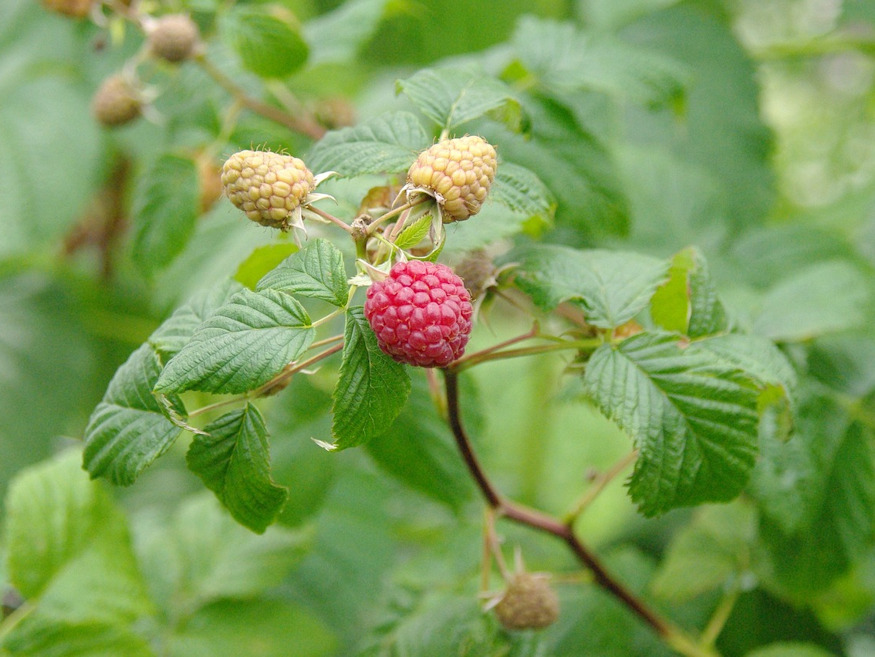 Pruning a raspberry bush essentially consists of pruning back the canes from which the fruit has already been harvested.

Note: don’t cut back the new canes that sprouted during the summer! After the old fruit-bearing canes have been removed, help the new canes run up onto stakes or onto one or two horizontal wires stretched between stakes. These young canes will bear fruit the following year.

If raspberries are grown in a row, thin out the new canes so that the distance between the remaining canes is approx. 15 cm. This way, the fruit-bearing canes will not be overcrowded the next season. 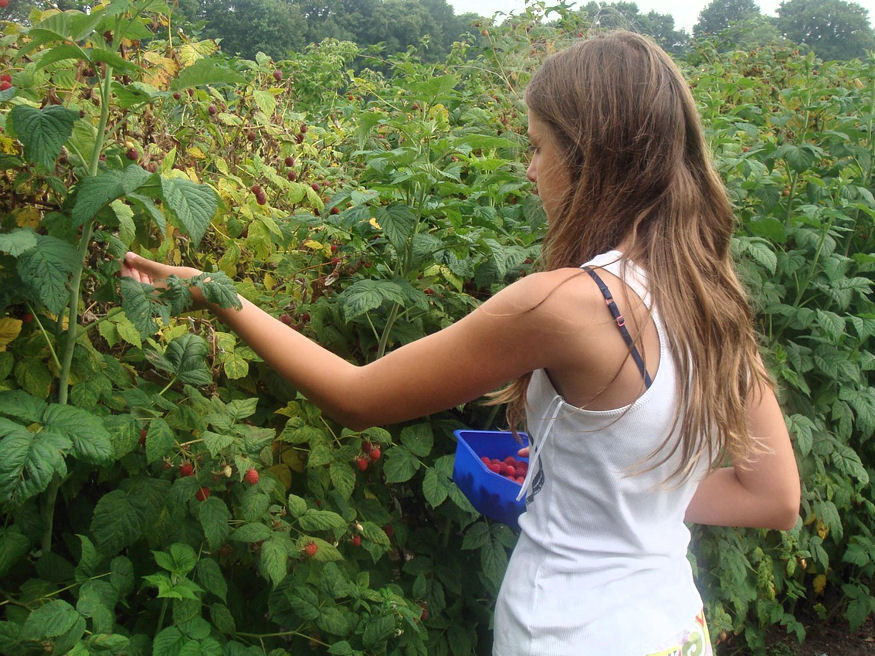 Double-fruiting or everbearing raspberry bushes bear fruit on the upper third or top of the new canes in the autumn of their first season, and laterally on the lower two-thirds of the same canes in the spring of their second season.

Cut off the ends of the canes from which the fruit has already been harvested. Cut the canes back to the lowest point where they still had fruit (this is usually 100-120 cm from the ground).

Leave the lower part of the cane so that it can bear fruit the following spring or early summer. After the fruit has been harvested from this part of the cane in the second year, cut it back to the ground. At the same time, run the young, new canes, which will bear fruit already in autumn, onto stakes or trellis.

It is a general practice that the lower two-thirds of the canes of everbearing raspberry varieties that bear fruit the following spring or early summer are allowed to run up stakes or a trellis. If you don’t want to follow this practice, prune back all the canes after the autumn harvest; this means that you will only be able to harvest fruit once from your double-fruiting or everbearing raspberry bush.

Here’s why you should never plant these plants close together 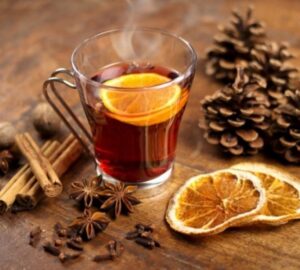 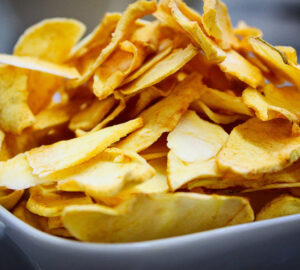 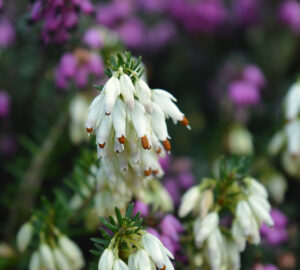 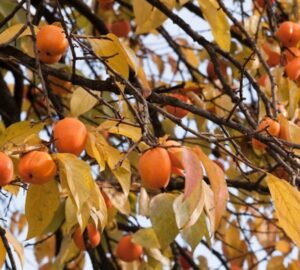 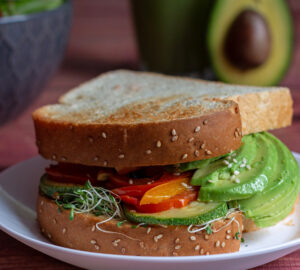 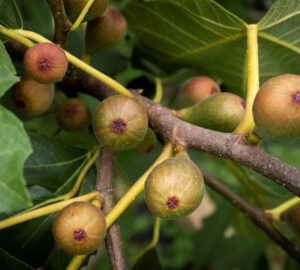