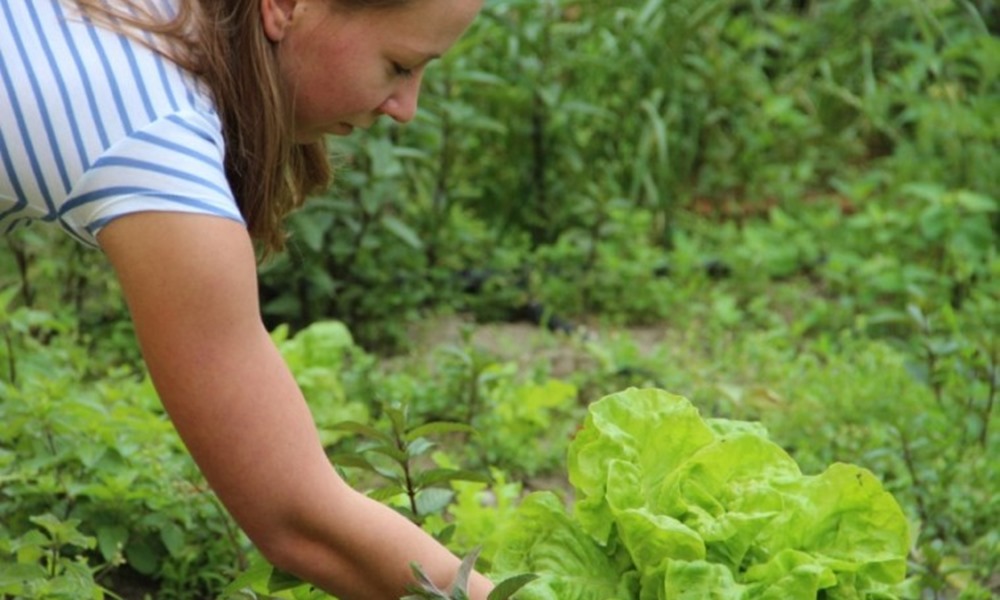 There are plants that hate being planted close to each other. Below are the lists and a few important rules of thumb for plant compatibility.

Find Out about Plants that Don’t Like Each Other!

Gardeners usually do their best to keep the plants they care for beautiful and healthy. However, sometimes, despite your best efforts, you find that some plants simply cannot stand each other. Plants that don’t like each other’s company may be signaling their different environmental needs. It is possible that they are in direct competition with each other for the most important sources of nutrients, but it is also possible that one attracts insects that can seriously damage the other. In the case of incompatibility of plants, you should take into account the possible causes and constantly check whether your conclusion was correct. After all, for example, the type of soil also influences which plants you should not plant next to each other. 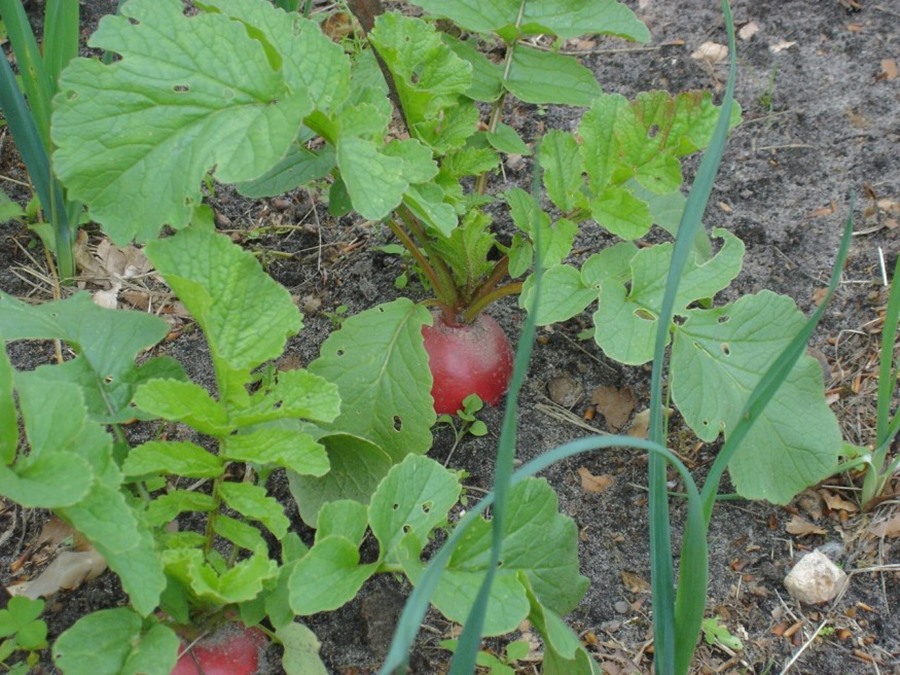 Fortunately, there are some basic rules about which plants should not be planted near each other. Make sure that all the garden plants are approximately the same size and have similar light requirements. For example, it is a very bad idea to plant particularly tall plants such as tomatoes next to bush beans, as the former will most likely shade the beans. 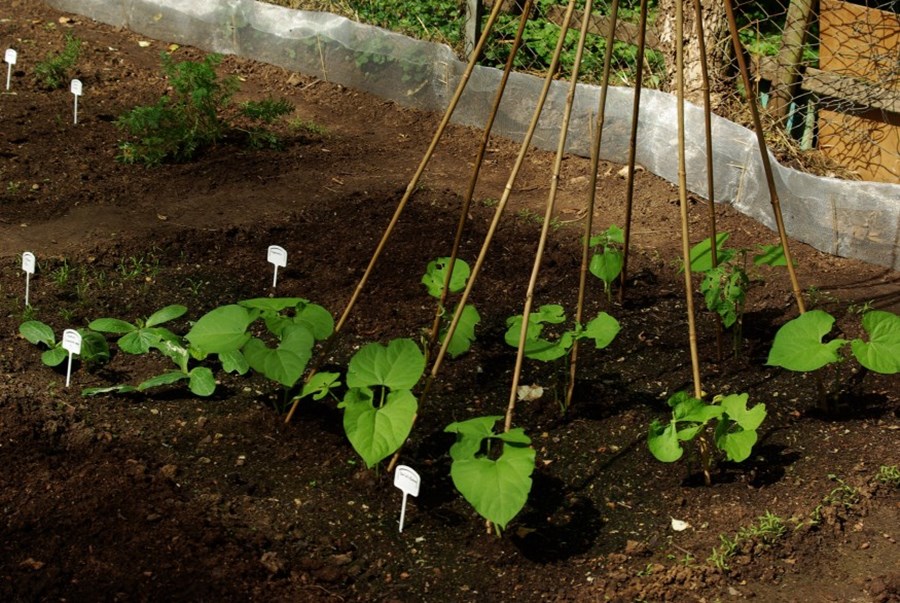 Water-demanding plants cause a lot of inconvenience to their counterparts that require little water planted near them. The same is the case with different fertilizers. That is why you do the right thing when you plant plants with similar water and nutrient requirements together, unless they are in fierce competition with each other for some other reason. You can even compensate for this by leaving extra planting distance between them and providing sufficient water and fertilizer for both plants.

Last but not least, remember to take into account the so-called allelopathic plants. These plants have properties that allow them to chemically influence and inhibit the life processes of competing plants. Although mostly weeds, many ornamental plants and crops have been observed to emit allelopathic organic compounds. Based on these observations, plant researchers are developing better and better herbicides for both farms and small gardens.

Which Plants Should Not be Planted Close Together?

Black walnut has long been known to interfere with the life processes of other garden plants, just like tomatoes, eggplants or corn.

If you grow broccoli in the garden, be sure to use crop rotation, as the broccoli can leave organic matter in the soil that other cruciferous plants cannot tolerate.

Some plants, such as alfalfa, have developed a remarkable type of allelopathy that affects the germination of their own seeds.

Garlic and shallots are thought to interfere with the growth of beans and peas, but seem to be compatible with almost all other garden plants.

Below are some additional examples of companion planting that should usually be avoided. So avoid:

How and when to prune raspberry bushes?

This is the Story of the Origin of Marzipan 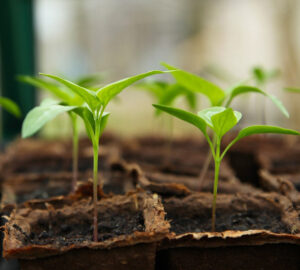 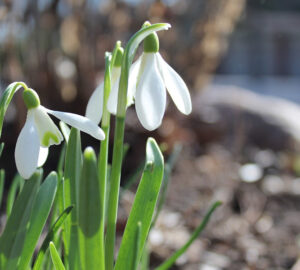 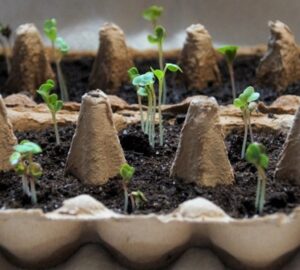 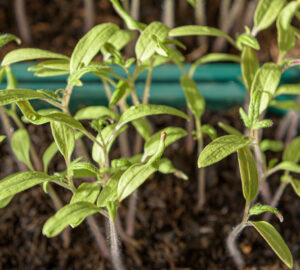 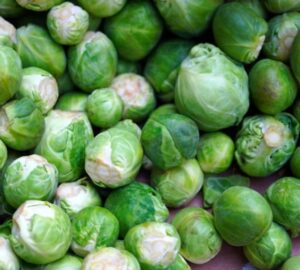 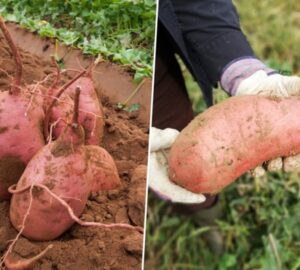